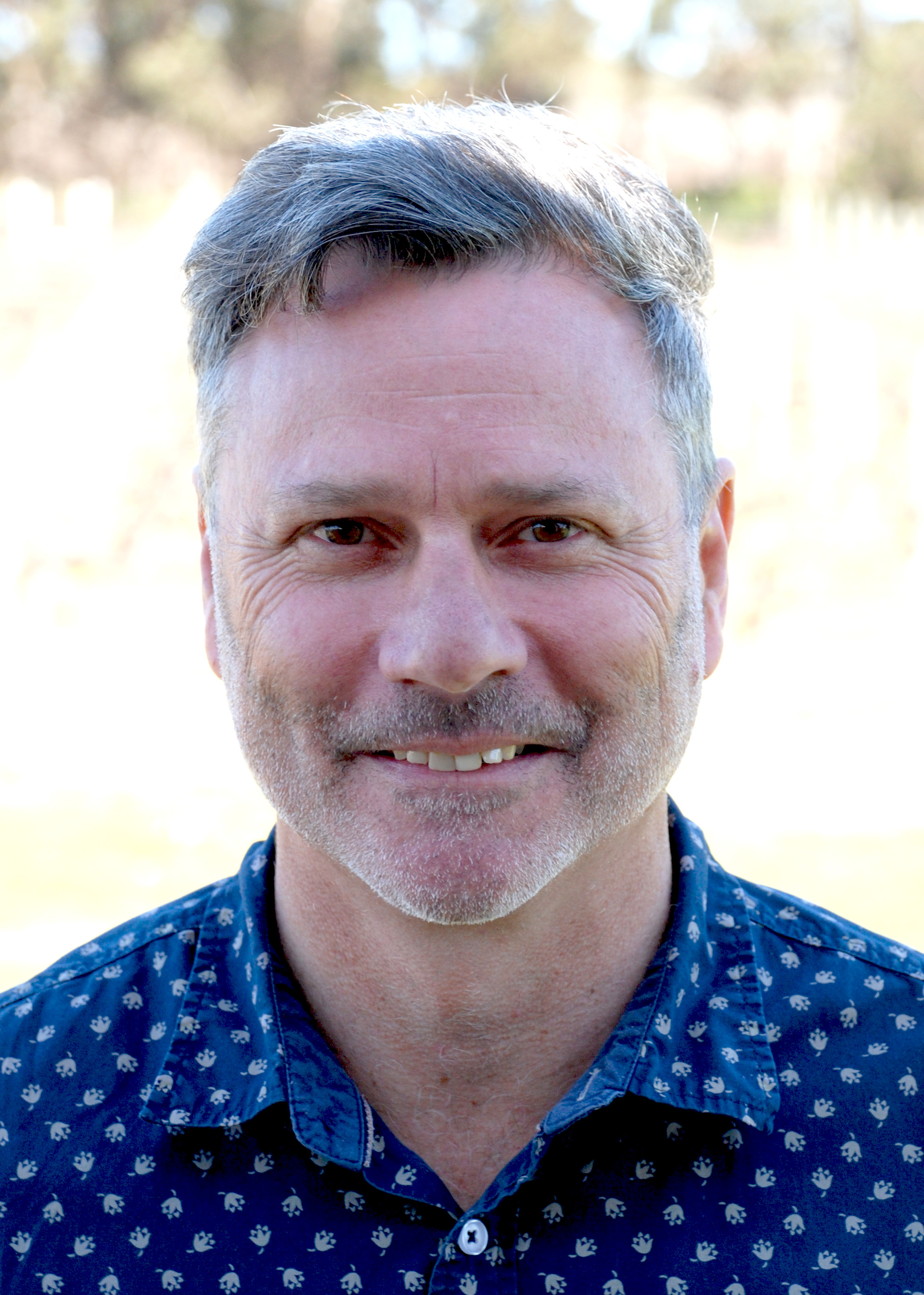 After completing Built Environment (Architecture) studies at the University of South Australia and working in the architecture and design field, Mark returned to the family grape growing business in 1995. When the business expanded in 2000 to include the winery at Currency Creek, Mark was instrumental in its design and development. Mark then took on the role of Winery Director for a period of 17 years, overseeing all aspects of the winery operation including a strong focus on financial accountability and commercial bulk wine trading.

Mark has brought this wealth of knowledge and experience to SA Wine Co since commencing his role as Managing Director following the company’s formation in early 2017. 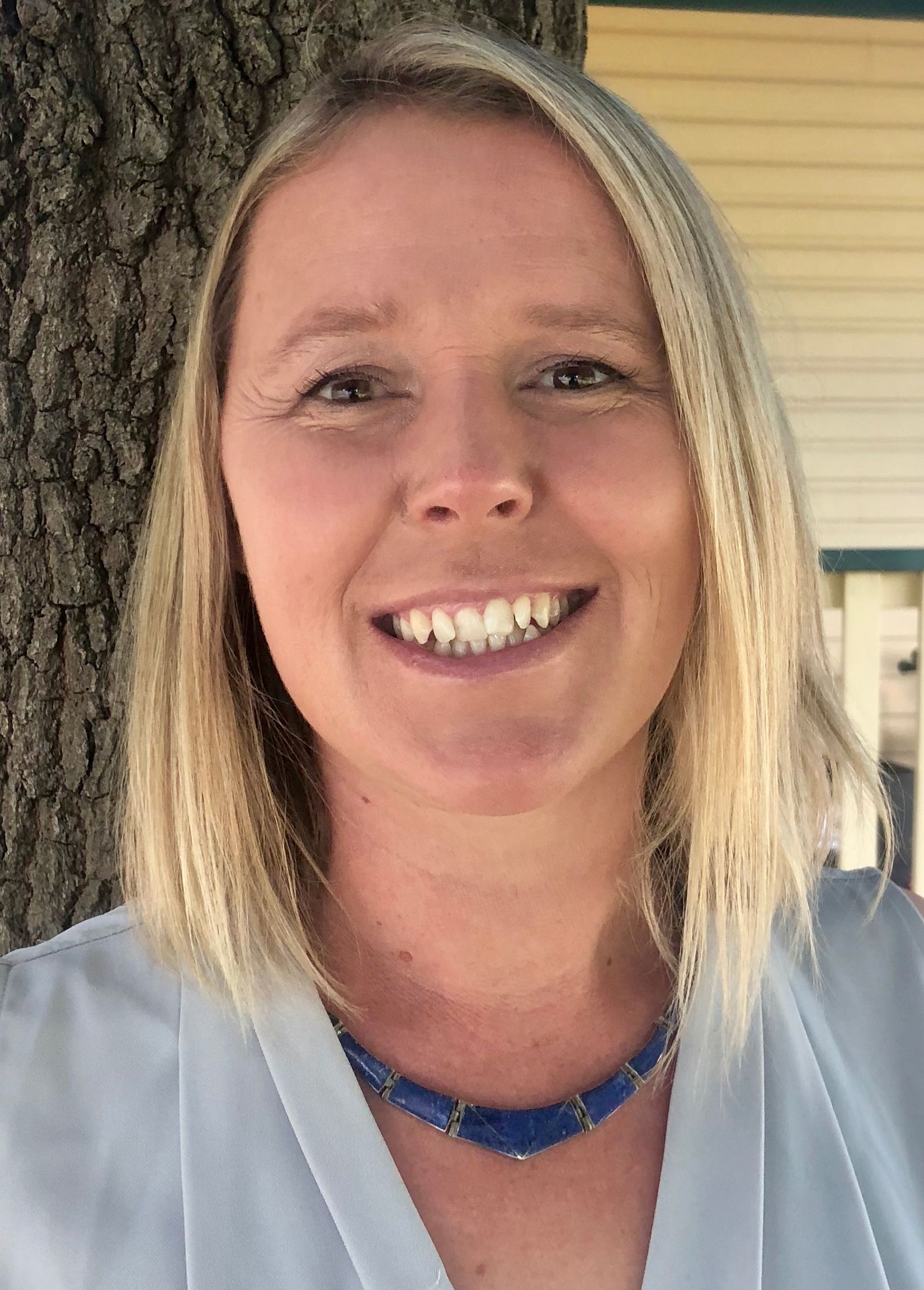 After graduating from Adelaide University in Oenology (winemaking) in 2002, Brie headed off to explore the world of wine. She travelled and worked in some of Australia’s most renowned wine regions including Margaret River, Tasmania and the Adelaide Hills, as well as Europe and the USA before accepting a position as Vintage Assistant Winemaker at Hardy’s Tintara in McLaren Vale in 2005.

Opportunities presented and Brie moved to Marlborough, New Zealand as Red Winemaker for the acclaimed Spy Valley Winery before becoming White Winemaker for Saint Clair, New Zealand’s highest awarded white wine producer. In 2012 Brie took a break from full-time winemaking to start a family. During this time, she also setup her own company making wines for Jetstar and Dan Murphy’s.

Brie and her family settled in the McLaren Vale region in 2015, where Brie took on the role of Winemaker at McLaren Vintners.

When SA Wine Co. opened its doors in 2018 Brie jumped at the opportunity to help setup the company and lead the team as Senior Winemaker.

Built in 2000, the SA Wine Co winery is a world class processing facility located within one to two hours from the state’s best known wine regions at Currency Creek, South Australia.